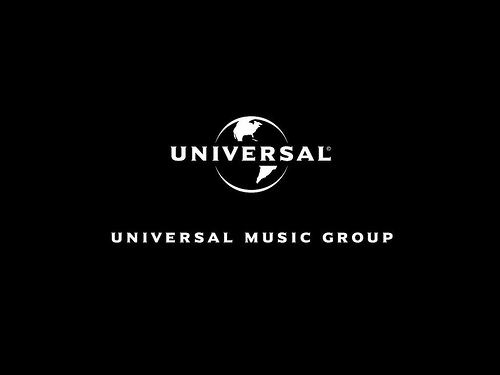 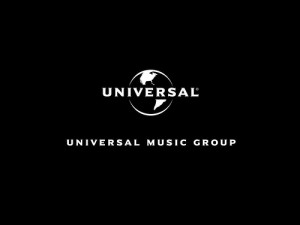 In a move that’s a decade too late, Universal Music Group has chosen to lower the prices of most new releases in an attempt to combat the continued decline of music sales.

The major’s “Velocity” pricing program responds to the continuing plunge in CD sales, taking aim at brick-and-mortar retail stores that have scaled back on floor space dedicated to music. The pricing adjustments will also bring CD prices more in line with what consumers pay for digital albums at online retailers like iTunes and Amazon.

UMG hopes that it can save money by selling more units at a lower price. Yeah, I took economics 101 in college, too. Well done. While this sounds good for comsumers, there is a statement buried (rather casually, by the way) in the middle of the piece that pisses me off:

So, basically, one (main) way they want to fight the loss of profits by paying artists less. Oh goody, that oughta convince more people to create music. Really, what’s not to like: in the first place, getting a gold record is more difficult that it’s ever been in this business, but now add to it the fact that even if you get one you might be paid less anyway.