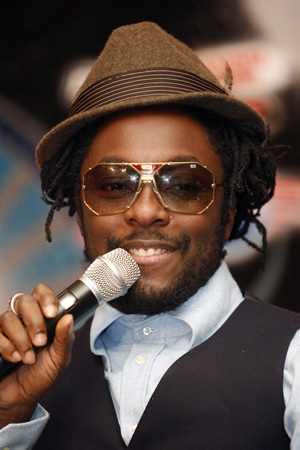 What seemed a fantasy a while a go, now has a very good chance of happening. Obama actually has a good chance of winning the elections, because he has won the hearts of so many people and he is enjoying the support of more and more important and popular people. He was also helped by the Internet community, whose importance has been undermined by other candidates.

We all remember Obama girl and despite the fact that she didn’t even bother to vote she had a signigicant impact. Now, one of the best political themes featuring A-list celebrities is a huge hit down on Youtube.

The video was not even commisiond by Obama; in fact, rapper, songwriter and producer will.i.am, frontman for the Black Eyed Peas, says he was inspired to create it while watching Obama’s speech after his second-place finish to Senator Hillary Clinton in the New Hampshire primary.