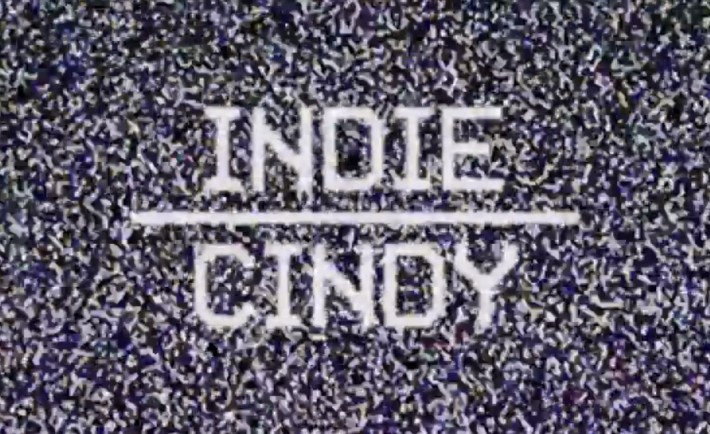 The Pixies surprised us once again – not only did they release an awesome new EP (EP-1) which contains four new songs recorded at Rockfield Studios alongside Gil Norton, they also streamed a new song.

The term “Indie Cindy” is actually not original – it was coined by a band called Hadouken. They mention the term Indie Cindy in their lyrics to their song, That Boy That Girl:

“That girl’s an Indie Cindy,
Lego haircut and polka-dot dress,
I don’t care if she thinks she’s indie,
How she’s different is anyones guess.”

Pretty much like Even Steven… except Indie; and not even. 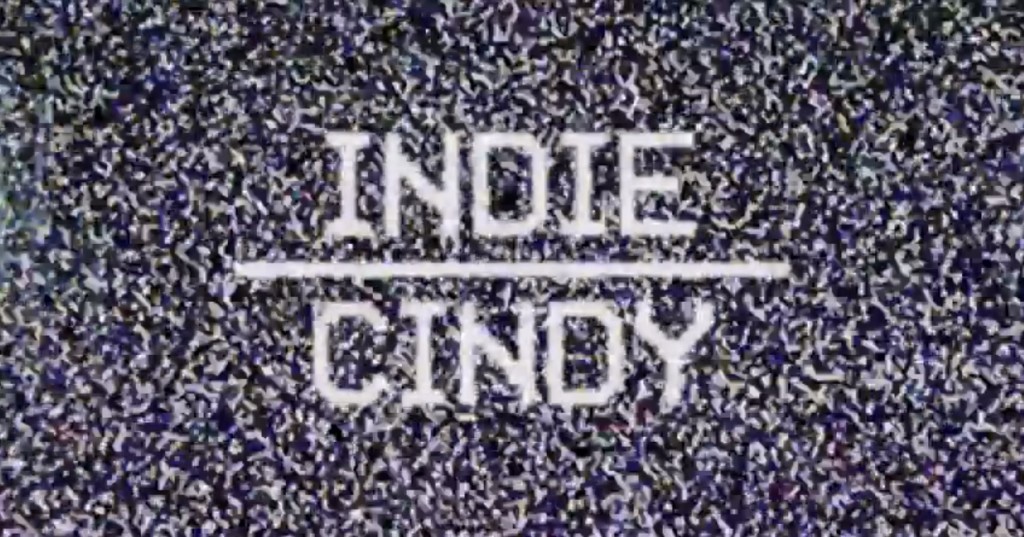