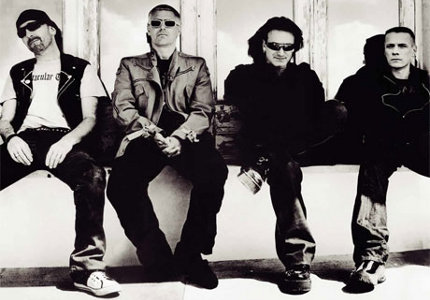 It seems U2 are finally getting their act together and making music, not war. We kinda guessed this was the next step since releasing their album cover, so we kept an eye out and guess what: now, they’ve released their single too.

“Get On Your Boots” is the first single from U2’s latest album, “No Line On The Horizon”, which is also available for preorder through iTunes, at only 0.99$. Also, it has to be said that they played at “We Are One: The Obama Inaugural Celebration At The Lincoln Memorial”, along side Bruce Springsteen and Bon Jovi. Here’s the single: