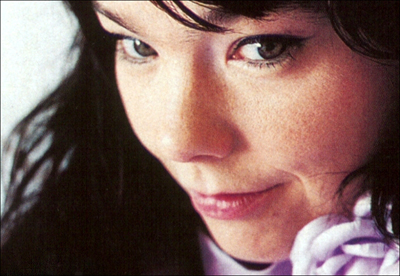 The islandic diva [tag]Bjork[/tag] has maped 6 six more events to her tour, in support of her recent album “Volta”. The concerts will be performed this autumn, the fist one being held on September 8 in Toronto, while the last one will be held in New York’s Madison Square Garden on September 24.

Tickets will be put on sale starting from next week, on Bjork.com on July 18th and 19th.