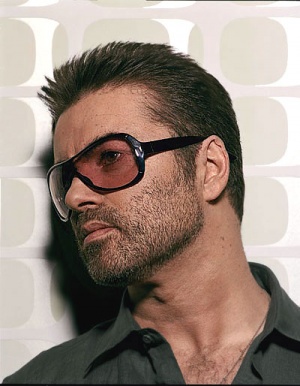 British pop singer [tag]George Michael[/tag] was forced to cancel his, yesterday night, live performance in Prague part of Michael’s current “25 Live” tour, due to an unfortunate accident. One of the trucks that were carrying the artist’s equipment part of a special podium for use in the show crashed on it’s way to Prague, in Romania.

Concert organizer Petr Novak had this to add:

“Unfortunately a large part of the special podium remained trapped in the truck and it was not possible to replace it.”

Also he stated that he had no further info regarding the accident or the event’s reschedule .

Yahoo! states Michael was not involved in any way in the accident as he was in Prague since Friday night.