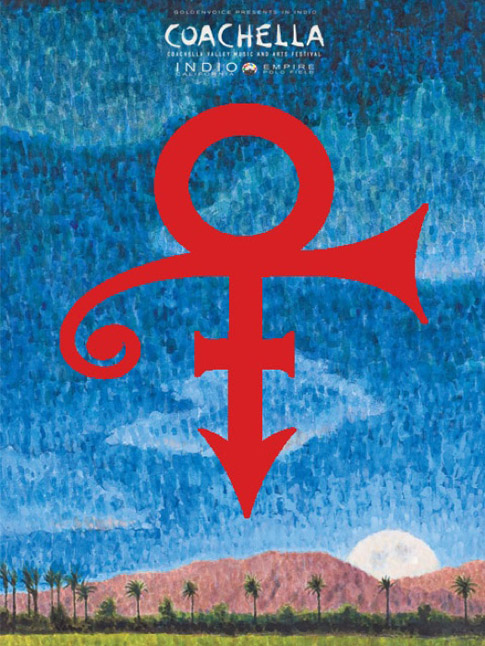 Yes, you’ve read it right folks, Prince has been added to this year’s Coachella lineup, as a Saturday (4/26) headline, joining other acts like Breeders, Portishead, MMJ, Kraftwerk, or Roger Waters. When he’s not suing fans, his royal majesty, Prince, actually makes some music. To be honest I pretty much despise Prince for all that he represents, but while it’s clear I’m not anywhere near being a fan, I have to admit he’s a great musician.