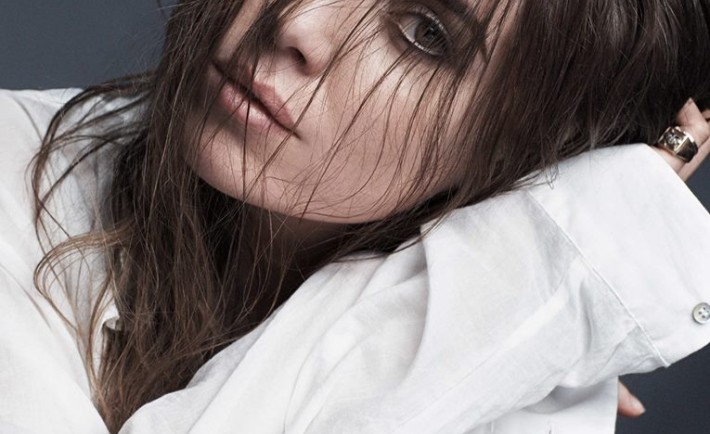 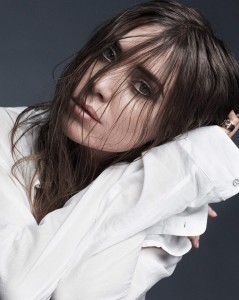 The talented Swedish artist, Lykke Li released a new video for one of the songs from the artist’s upcoming album, I Never Learn, which is set to be released on May 5 internationally (the release date for North America is May 6), trough LL/Atlantic.

Check out below the album’s tracklist:

It seems that this new album isn’t going to have the same vibe as the previous one,Wounded Rhymes, released back in 2011, which means, according to what the artist says about it, that if you’re hoping to listen something more like I Follow Rivers, this might not be your favorite album:

Every song on the album is a power ballad. Like one of those old radio stations. This is a slow dance; a slow burner.
I wrote [“No Rest for the Wicked”] in Sweden when I was packing up my shit, and I’d just gotten out of a relationship and it was a horrible time. I just had the hurt, shame, sadness, guilt, longing. In the verse, I’m referring to myself pleading guilty but I’m referring to all of us.

Love Me Like I’m Not Made of Stone is a really melancholic but beautiful song and you can also check out the lyrics here and the simple video below. Enjoy it!

Also check out some freshly announced tour dates below!