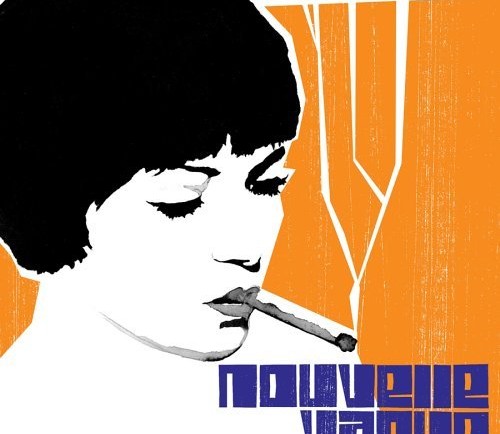 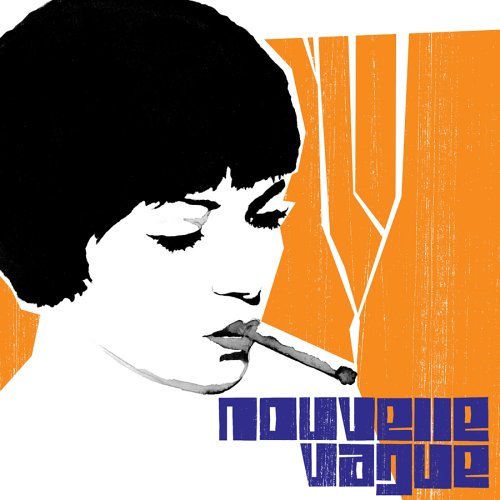 The very well known French bossa nova band, who has made itself very famous through their already released albums with totally new and different covers of old punk/post punk songs are going to release their third album next month, between the 3rd and 10th of June. It’s very different from what they have already recorded, as I will explain throughout this post.

But first, for those of you who don’t know exactly who they are, let’s have a short introduction: the band came out on the market in 2004, with their first album called Nouvelle Vague, a new and original repertoire of beautiful renditions of songs from bands of the 70s and the 80s like Joy Division, Echo& The Bunnymen, The Cure etc. They sold over 400,000 copies of their first album, and after two years of non-stop touring around the world, they released their second one, “Bande a part”, with the same idea in mind, but this time, introducing next to their bossa nova sounds also other sounds like blues and ska. Concerts and festivals followed up as usual, until now, when they release their 3rd album, called simply “NV3”, in this one changing their sound almost completely: they left aside the bossa nova and covered songs, from the same period, but they also added extra flavors from Country, Folk, Americana, Pop and Bluegrass.

The groundbreaking aspect of this new release is that certain songs are recorded with the same female vocalists, such as Melanie Pain, Nadeah Miranda, Marina Celeste, Phoebe Killdeer, Siljia, Eloisia etc., but who are accompanied by the lead singers of the bands who originally performed the songs in the 80s. You can observe this in the tracklist, that I have outlined at the end of this article; you will see which song is performed by whom, and which songs will be featuring the lead singers.

The album sounds fantastic and that is why I have offered it a perfect 10! You can already listen to “Blister in the Sun” and “Ca Plane Pour Moi” on their MySpace. The guitar sounds of Olivier Libaux, the beautiful voices of the unique female singers, the special sounds introduced by Marc Collin, who is the producer of the band, and the original lyrics will take you way back into the 80s and make you see that period of time in a totally different manner. The album is definitely worth your time! Enjoy it!

Next to the tracklist, that I have outlined under the post, the band also recorded a couple of other songs, also covers, in the same style, which will appear in limited editions of the album later on, or which will only be sung in concerts. The first 13 tracks are the album and the following four, are the other ones I have mentioned. Cheers!

And here are the bonus tracks (which are not included on the album):