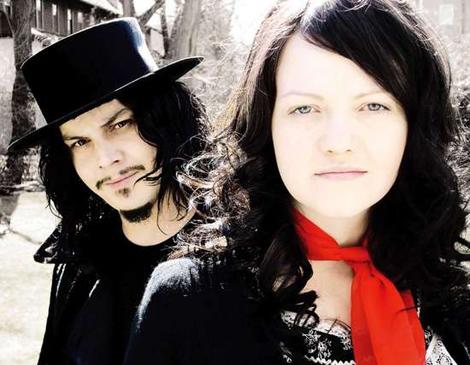 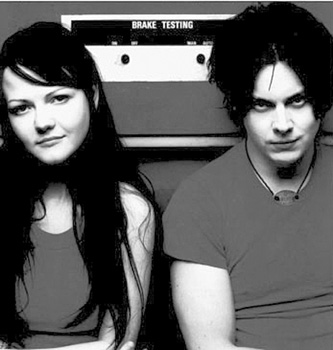 Detroit duo Meg and Jack White, from [tag]White Stripes[/tag], have announced the dates for their upcoming autumn UK tour.

The tour will kick off in Scotland’s Glasgow on October 24 and will continue downhill towards the rest of the UK, until finally reaching London’s O2 Arena on November 2. If your interested in seeing the Stripes live, you can purchase tickets from July 13 via gigsandtours.com.