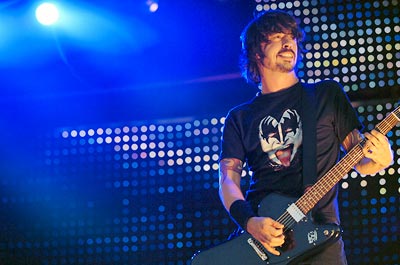 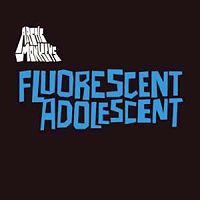 Indie rockers [tag]Arctic Monkeys[/tag] have released “Florescent Adolescent”, today 9th July, their second single from their second hit album “Favourite Worst Nightmare”. I’m sure you guys are already familiar with it’s video, released in early June, depicting 2 groups of people beating the crap out each other, a group consisted of face painted circus clowns versus a group of “normal dressed” non-clown people. Well actually the video is more then a bunch of clowns pounding each other, its actually a story of forgotten/lost friendship, as is the case with the story of the two groups leaders. During the video we can see flashbacks of the 2 gang leaders as children, playing together as adolescents (from which the relevance with the whole song comes from, i guess ) , alongside some cool footage with Arctic Monkey band members as teens.