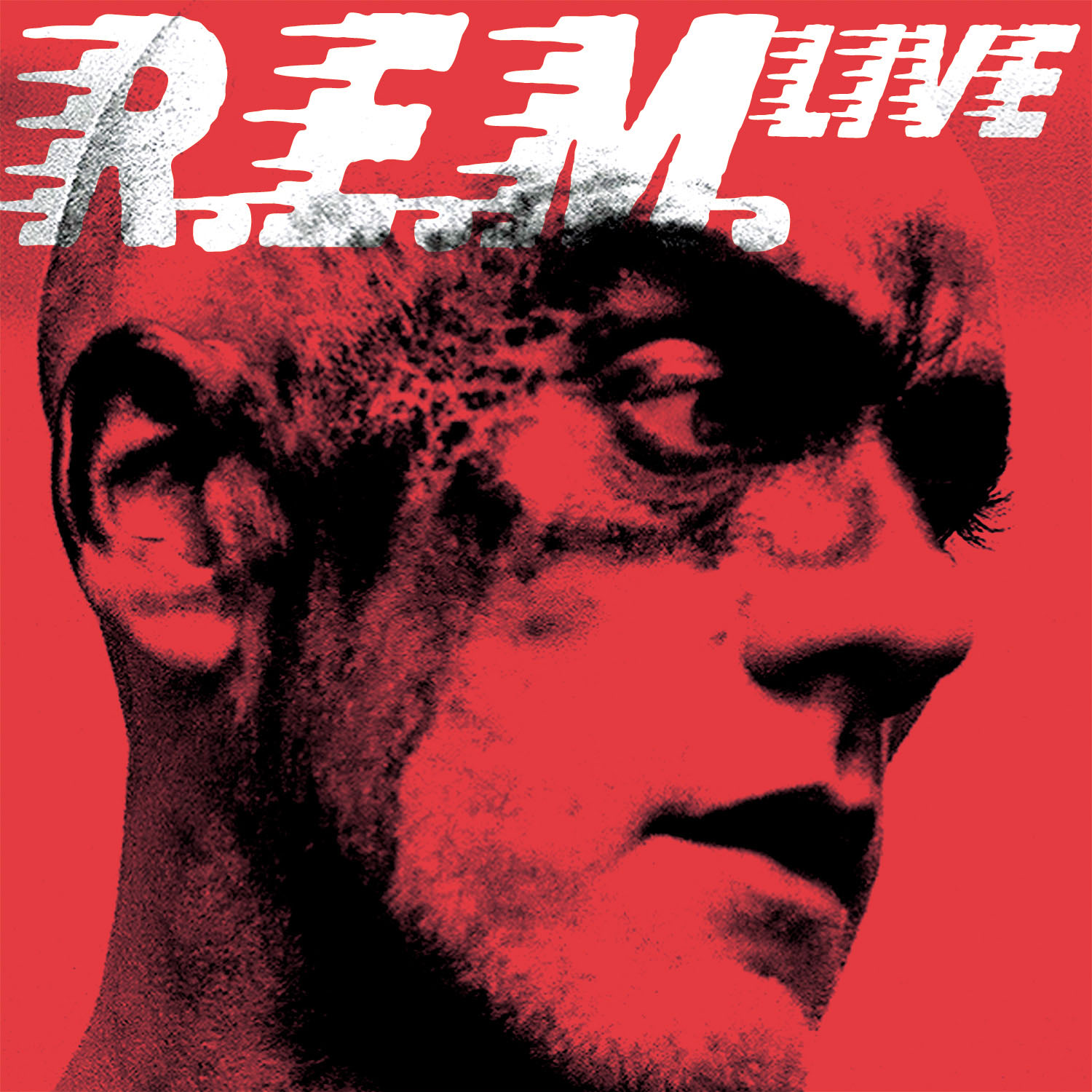 One of the best selling rock band in history, and one of my personal all time favorite, [tag]R.E.M.[/tag] is set to release their first live double CD/DVD, in their 27 years existence, in the middle of October. The footage captures singer Michael Stipe, guitarist Peter Buck, and bassist Mike Mills doing what they do best at a dynamic 22 track set show at the Point Theatre in Dublin, Ireland, on February 27, 2005.

Directed by Blue Leach (Depeche Mode), you’ll be able to experience the magic of R.E.M.’s live show in the comfort of your home, alongside such classic singles as: “(Don’t Go Back To) Rockville,” (featuring bassist Mike Mills on lead vocal), “The One I Love”, “Orange Crush”, “Losing My Religion”, “Everybody Hurts” and “Man On The Moon” from 1992’s Automatic For the People, plus a rare performance of “Ascent of Man” from the band’s last studio album, 2004’s Around the Sun. 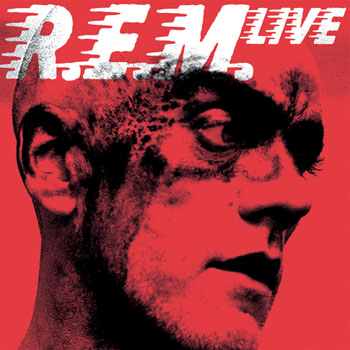 As part of the DVD, R.E.M. has also launched the 2.0 version of remdublin.com, on which you’ll be able to see archives from their “Live Rehearsals” at the Olympia theater, reviews and comments from fans attending the band’s shows in Ireland. Currently the band is hard at work, recording in Dublin with producer Jacknife Lee (U2, Snow Patrol) their soon-to-be 14th studio effort. The new album is set to be released some time next year, so consider this magical DVD as a small appetizer for things soon to come. “Live R.E.M.” will be in a record store near you on October 16th.