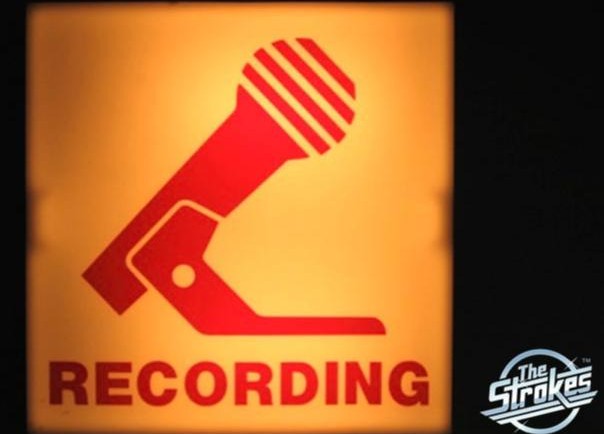 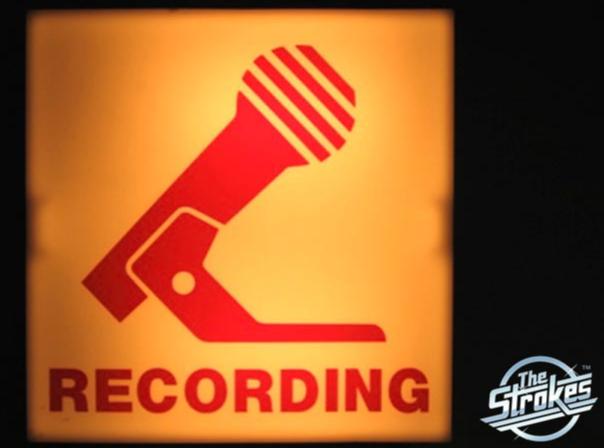 We’ve expressed skepticism in the past concerning the extremely overdo new Strokes album, but it seems we’ve finally gotten solid word from the band itself that things are indeed stirring towards a bright future. If you happen to access the Strokes website at the moment, you’ll be greeted with a neat sign advising visitors that “recording” is indeed in progress. Finally glad to hear the NYC garage rockers aren’t slacking …too much.

The new album is being produced alongside Grammy-award winning music-master Joe Chiccarelli in New York and will be engineered by Gus Oberg. As a fun trivia, the band is recording at the Avatar Studios! Wouldn’t be too surprised to see the new album cover featuring blue cat-like avatars of the band members, playing ambient jungle music. Fancy that.