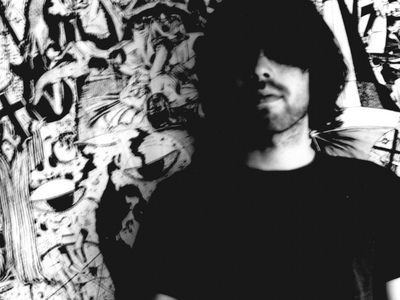 I know that I just earlier posted a Memory Cassette feature, but this is just too good to pass by. No, I didn’t misspell the name in the title – it’s just that the elusive rural southern New Jersay native Dayve Hawk likes to release his music under three aliases – Weird Tapes/Memory Cassette/Memory Tapes. Don’t go there, I have no idea either what’s with the Mr. Mysterio persona. He knows his way around a mixer though, and this latest rehash of Watch the Waves, last week’s personal revelation, by ex-Concretes Victoria Bergsman (Taken by Trees) is simply marvelous. Check it out bellow and leave a thought in the comments.

Dayve just-released a four-song EP titled Call & Response under his Memory Cassette alias and an LP as Memory Tapes called “Seek Magic“ due this September via Acephale/Something in Construction.