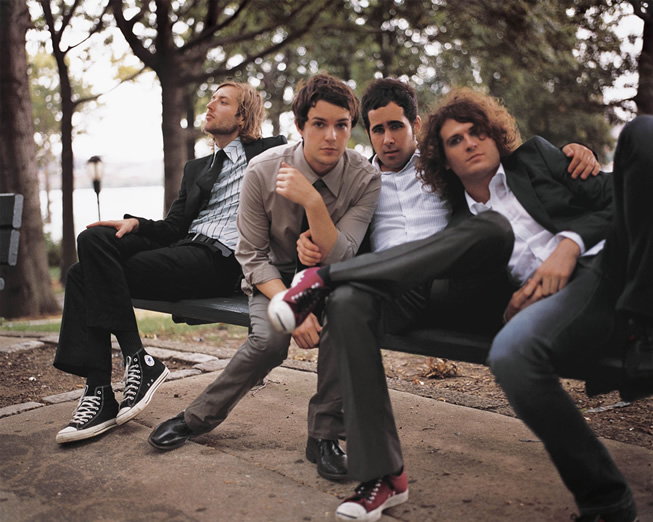 The Killers‘ new album “Day & Age” is still a bit distant, concerning its release date, with another 2 weeks left before it finally gets out. Despite this, most of it’s tracks, including the lead single Human, got leaked all over the internet for quite a while. Speeking of Human, the single’s B-side is called “A Creepling Blow,” and from my personal point of view, at least, it sounds better then the single itself. Quite a pity it won’t be included in the actual LP – maybe just in a Japan version. Hate it or love it, check it out bellow and discuss it in the comments.