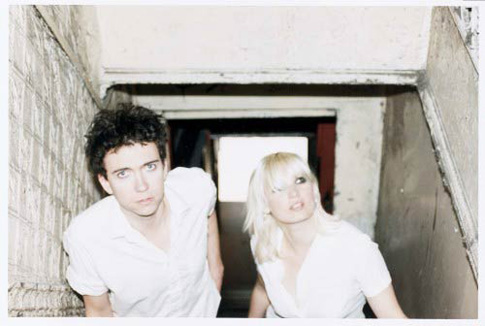 The danish synth pop duo The Raveonettes are at the center of the indie/electronica scene this week, once with the release of their latest record “Lust Lust Lust“; a return to their roots, reminiscing the dirtier sound of their 2002 debut Whip It On. Fuzzy, darkish, simmering, shimmering and reclusive, Lustx3 brings back the retro girl groups from a few decades ago and surf guitar outfits, in rock’n’roll. Lust Lust Lust is out now via Vice.