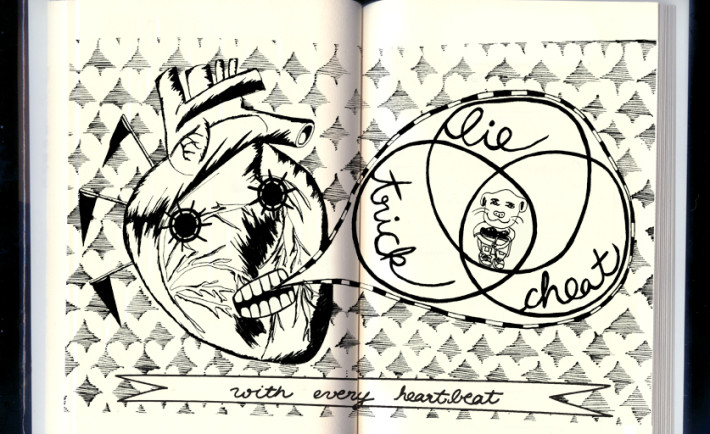 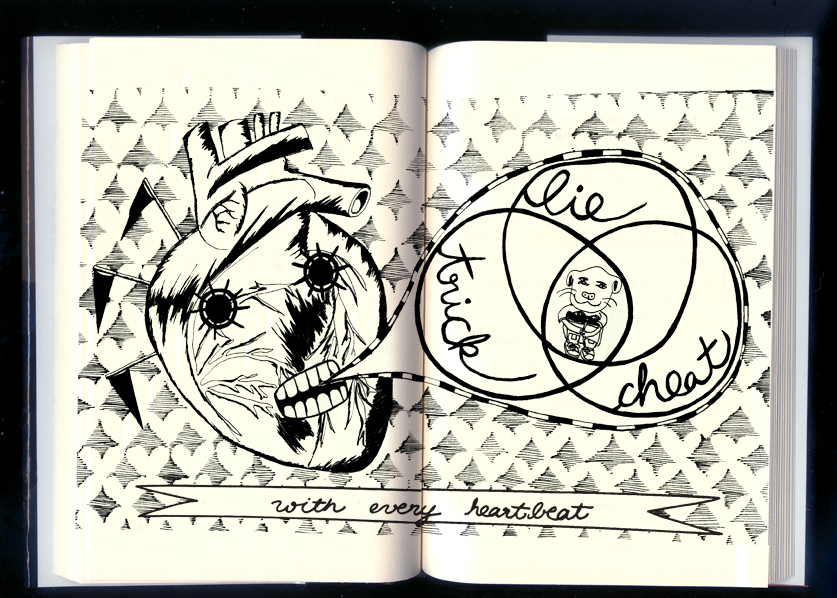 The Rest is a seven piece indie pop band that managed to impress a lot of people at the start of the year thanks to their sophistical pop arrangements and crafty songwriting once with the release of their sophomore “Everyone All At Once.” The album was recorded after The Rest made a couple of incursions in Ontorio’s isolated woods, where they just jammed and wrote songs from dusk till down, thus making for a non-intrusive, uninfluenced experience of genuine heartfelt music.

As of late, The Rest is in the UK where they’ll soon release Everyone All At Once in a few days. The album is currently being sold as an exclusive Rough Trade Shops in a unique deal where the first 50 sell for 99p, then the next fifty for 1.99, and so on and so forth. If you’re interested in seeing the band live, know you can find them in London in the following venues and dates: 12 Oct 2009 @ The Old Blue Last W/ SEBASTIEN SCHULLER, 13 Oct 2009 @ The Lexington W/Kill It Kid and 14 Oct 2009 @ 229.

They’re also very busy releasing an interesting EP, accompanied by an illustrated novel called “The Cry Wolf Book,” that chronicles the life of the boy who cried wolf as an adult. Each of the four sections of the book will be released for free every month until January first and will include a new The Rest song. This month, kicking off the first chapter, is the band’s cover of Robyn’s smashing “With Every Heartbeat.” You can read the first section of the novel here.

The next section will be released online Nov. 1st and will include the song “The Close Western”.