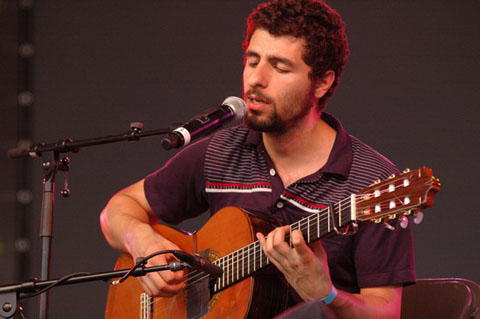 Besides chasing hogmen, Swedish folk singer [tag]Jose Gonzalez[/tag] tours, and a lot. But you already knew that, but what you didn’t know is he extended his dates, so after a all US tour spanning through out September and October, with English bass player James Blackshaw, he’ll set for the hummed plains of the UK, after which he’ll return to the US for another short string of gigs. Jose Gonzalez’s newest album In Our Nature will be out on September 25 via Mute.