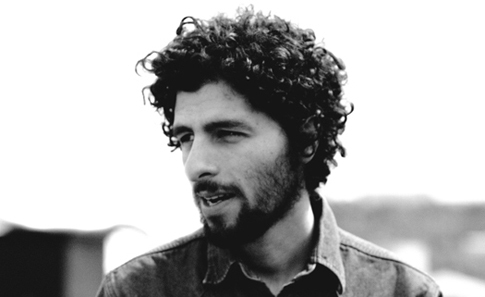 This spring sees everyone’s favorite troubadour, [tag]Jose Gonzalez[/tag], embark on a eco-friendly tour, in partnership with Reverb, a non-profit organization designed to educate and engage music fans and promote environmental sustainability. They work closely with artists to create earth-friendly events and tours.

Part of Gonzalez’s ‘greening’ is his rider will include biodegradable catering products, and a reduction of plastic water bottles will be facilitated by providing his crew with re-usable water bottles to carry throughout the tour. In addition, Gonzalez and Reverb will calculate the CO2 footprint of the tour and neutralize emissions from venue energy use, ground transportation, flights and hotel accommodations by supporting clean renewable energy projects. Wow, nice to see that Jose is serious about it. A lot of today’s artists, when rolling on a ecological campaign, get all hypocritical, by creating litter and pollution, as a result of their shows.

This come at a price though and will cause the tickets to be a whooping 50 cents more expensive. Well, really that’s nothing and hopefully will serve as a example for his fellow artists. Pre-sale ticket go live starting today and purchasers via Ticketstoday (USA) will also have the option to add an additional 50 cents to NativeEnergy’s CO2 Offset program. At Gonzalez’s gig you’ll have the chance to contribute even further to the green cause by purchasing custom Jose Gonzalez sticker, the money from which will be used to purchase carbon offsets generated from travel to and from the show.

Nice initiative from behalf of Jose and considering 2007 was such a good year for him, I guess it would be only fair to give something back. His last year studio album, In Our Nature, was a stunning effort, that brought him a lot of well deserved praise and further publicity, landing nearly on all the year-end best of list, including our own where occupied a honorable 46th place. It also brought him some potential awards, as In Our Nature has also been nominated for “Americana Album of the Year” by the 2008 Plug Awards and Gonzalez himself is up for “Male Artist of the Year”.