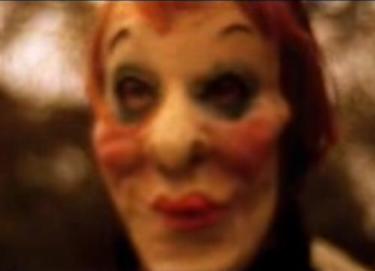 An important figure of the 1990s electronic scene, Bomb The Bass has been very shy with new material, for the last couple of years. His latest, 2008 released album, “Future Chaos,” enticed a lot of fans and caused a lot of headaches with its constantly changing shelve arrival date. Finally, after two years of in-the-making, Future Chaos came out and a whole community of nostalgic fans rejoiced – most of them did anyway, since Tim Simenon’s subtle change of direction may have thrown off one or two. It’s not quite his 1988 debut, which plunged him on the top of the charts on the cover of NME, that’s for sure. Still interesting, tho.

His latest single has one of those joyful dark aura around it, know what I mean? It’s that sorta vibe, that’s really hard to put into words. A lot of beautifully layered synths, walls of sound, coupled with Mark Lanegan‘s unmistakable voice makes this a solid track. Check out the creepy, twistful video, too. Be sure to watch it start-finish, though.