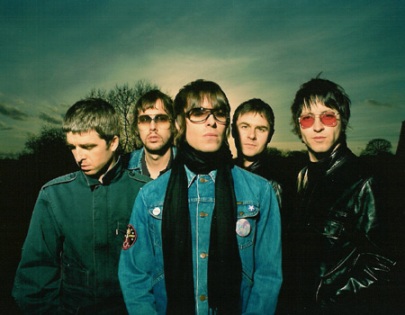 Well we haven’t heard anything about Oasis for quite a while, that is if you don’t count the fact that Noel Gallagher sold his house because of James Blunt. But we know they’ve been working hard on their album.

Whatsmore, now they announced that they’re going to hit the road again; actually they are coming to North America this summer for a short run of dates that will culminate with a headlining performance at Toronto’s Virgin Festival. Ryan Adams and the Cardinals will be special guests on concerts ahead of the Sept. 7 Virgin Festival.

Meanwhile, the Gallaghers are keeping themselves busy; they released their first digital single, “Lord Don’t Slow Me Down,” which comes from the double-DVD of the same name. You can listen to it at their myspace page.