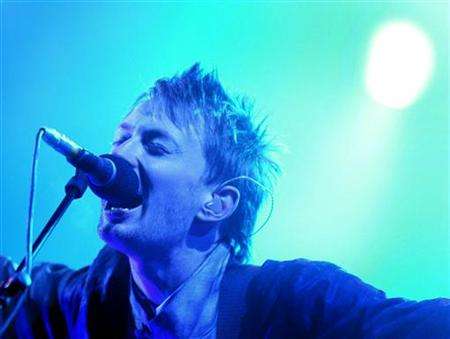 Great news gringos, earlier this week sources from within [tag]Radiohead[/tag] itself, have confirmed a number of US tour dates, at the beginning of May. As earlier reported, Radiohead’s North American tour will be performed in two shifts, one before their eagerly awaited European tour and the other after. The tour, part of Live Nation, will promote environmental protection and other eco related activities. The first city to kick off the venture is West Palm Beach, Florida on May 5, after which a short series of gigs will be performed thorough out the southern part of US, with more dates and venues to be announced in the future. After the jump you can check out Radiohead, current, full tour dates, including North American and European stops.