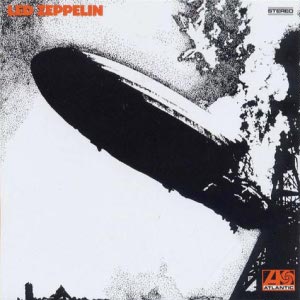 You read that right. Led Zeppelin released its debut 41.5 years ago, along with one of the band’s best and most iconic tracks, “Dazed and Confused.” Yet, the band is only now being sued over copyright infringement by one Jake Holmes who claimed he filed for the song’s melody two years prior to the album’s (and song’s) release.

TMZ* has a snippet of both Holmes’ 1967 version, as well as Zep’s classic. The lyrics are different but the music is damn near identical. On the plus side – for Jimmy Page and company, anyway – were he to win, Holmes can only obtain damages for the past three years because of this whole statute of limitations thingy.

Just as TMZ asks, I’d like to know: Why would Holmes wait ’til now to move forward with this?

*I just wanna point out that I fucking hate TMZ. Once in a great while they break meaningful stories, but the vast majority of the time they’re just vultures.