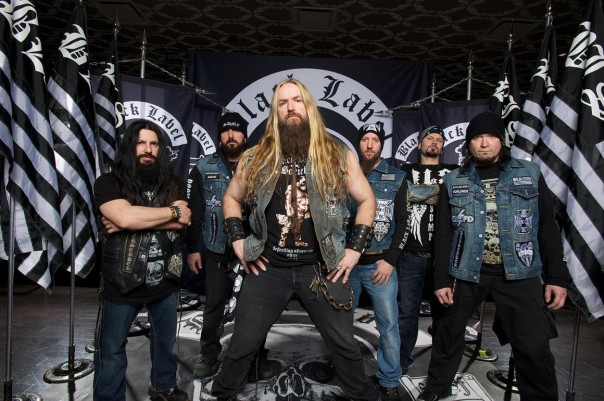 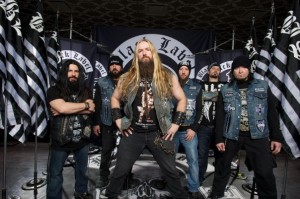 Black Label Society decided to share a new song from their upcoming most awaited album, through a video full of symbolism. The band’s upcoming album, Catacombs of the Black Vatican, is set to be released on April 8 and it contains 13 tracks. 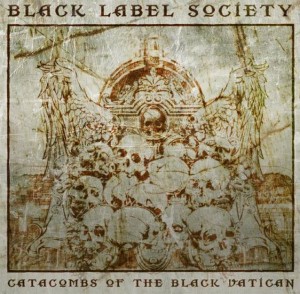 Talking to Billboard a while ago, about the upcoming album, Zakk said that:

It’ll have all the heavy riffs and other stuff everyone knows and loves… Order Of The Black was already three years ago, which is pretty insane. But the whole time we’ve been working, touring and stuff like that; it’s not like we’ve been sitting around the house. It’s crazy because back in the beginning of Black Label we were pumping out an album a year and constantly touring. But don’t mind doing it this way, either