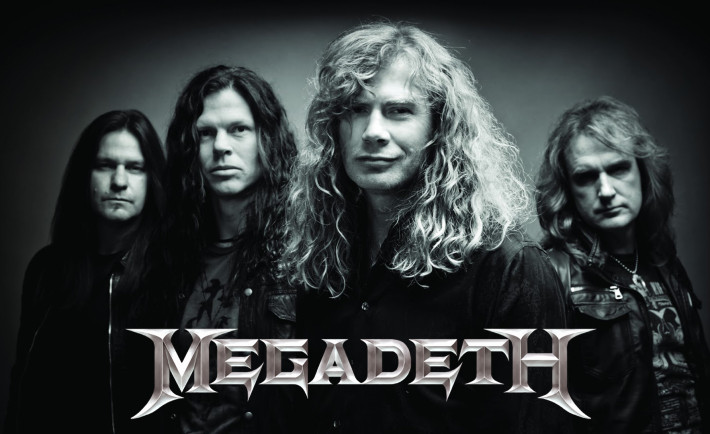 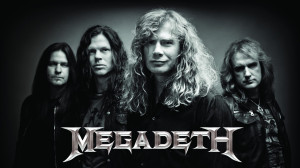 OK, maybe the album artwork isn’t one of their best, but you should give them a chance for this new album, in the end, all that matters is the music isn’t it?

Kingmaker, is the 2nd track from the upcoming album, Super Collider, which was recorded in Vic’s Garage and is the first Megadeth release after the Roadrunner Records breakup. The album also has a special guest, David Drainman, and maybe you know this guy from the Disturbed band.

The album is going to be release on June 4th this year, and they already released another preview for one of their songs (maybe you remember it if you solved the puzzle from their official website) Don’t Turn Your Back, which is available on their Megadeth game website.

These guys are actually on tour, since today, you can check the list here if you want to see them live.

Check out the song below, and tell me what you think, because I already love this song.