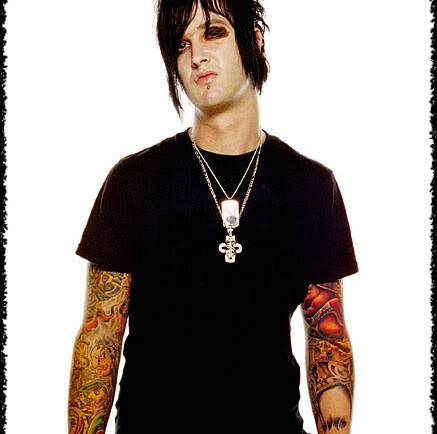 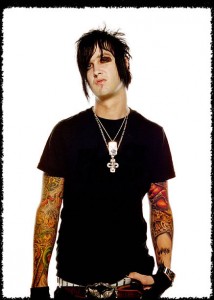 Fucking shocker, I know. Well, to everyone who was a part of reality, anyway. So, pretty much anyone who wasn’t a diehard fan. The best part? Commenter “Tiffany” who left, in part, this gem YESTERDAY on my post about The Rev’s death: “It still [sic] isn’t sure what his cause of death was, but you can’t say it was drugs. It probably was a natural cause.” [emphasis added]

Yes, actually I can. I knew it months ago when I asked my step-father – a doctor – what causes the death of an 28-year-old to be ruled as inconclusive and he replied simply, “Drugs.”