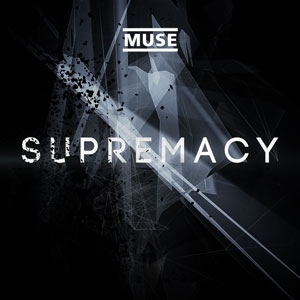 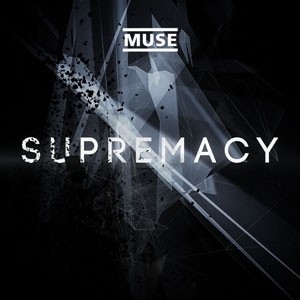 The video for the song Supremacy was officially released today, 6th February, on the NME webpage and can be watched  here, according to the band’s official website:

The brand new video for Supremacy, shot on location in LA is now online to watch at NME.com HERE. Or you can watch it on their media player below…

The song is the 4th single which is going to be release from the band’s album, The 2nd Law. Even though the band  released this album in October, last year, they are planning to start the recordings for their 7th album.
If you just want to listen to the song you can watch the video below, which is the official video with lyrics released by the band on 16th January this year, enjoy!