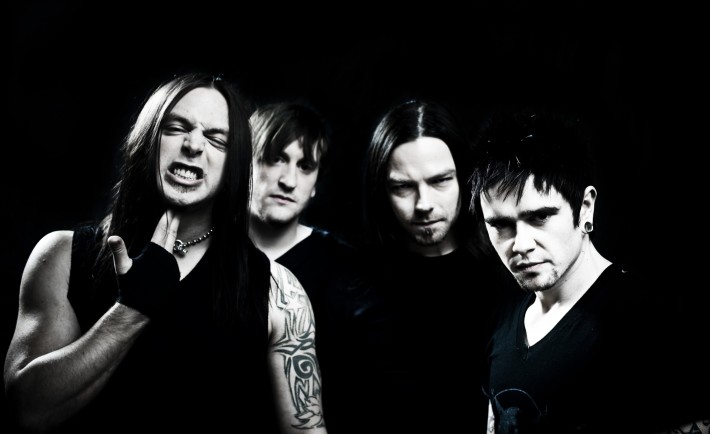 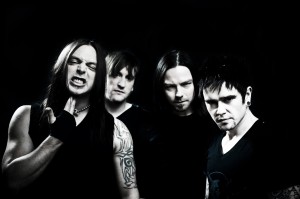 Source Bullet For My Valentine

Bullet For My Valentine just released a new video for one of the songs from their newest album: Temper Temper. If you already knew the song, well the video is not such a great thing. If you ask me, I’ll say that they were getting really bored and did a video just as boring as they were feeling. But the songs is kind of cute, it reminds me of 30 Seconds To Mars. I don’t know what’s wrong with these guys, because I loved their first albums, they used to have a little bit of metalness in their songs. I am comparing this with their latest video for Temper Temper, which I really liked.

About the album: well it’s kind of cute, it is their 4th album, and was released in February this year. All the lyrics are written by Matthew, the frontman, and the music was composed by the entire band.