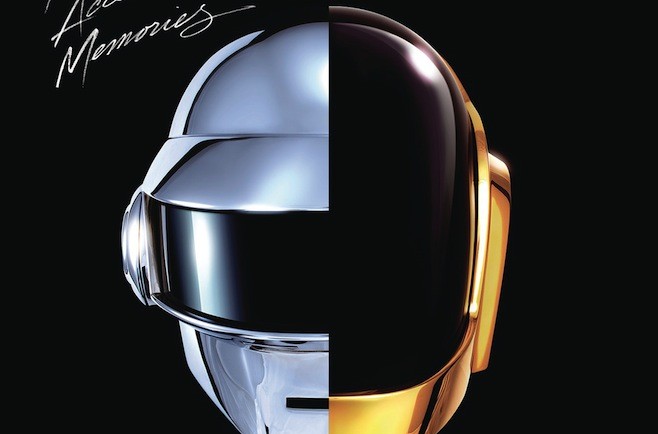 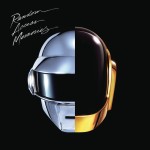 The wait is over. Daft Punk’s new album, Random Access Memories, has been listed for pre-order on iTunes and will be released on May 21st via Daft Punk Limited. The album will feature 13 tracks, although the names of the songs remain unknown. This will be the group’s first release since their soundtrack for Tron: Legacy.