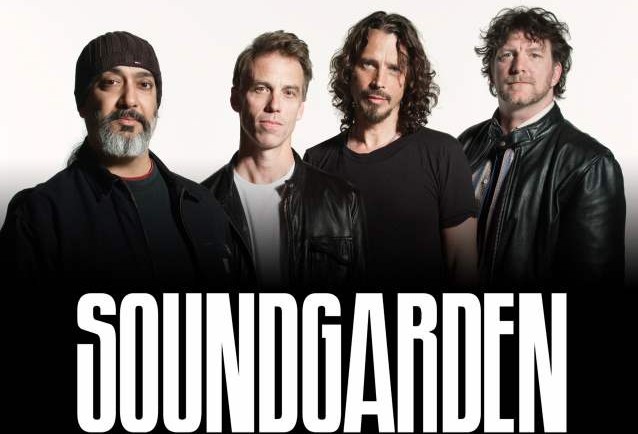 It took Soundgarden 16 years to write a new album, but now, apparently, they’ve got the ‘album fever’. After they finish their European tour which starts in September 4 in Helsinki, Finland and ends on September 19 in London, the band announced taking a break from touring. However, this doesn’t mean they’re taking a break from music, as frontman Chris Cornell says:

“You know, I think that the overall attitude about keeping it going and treating it, in a sense, the way that we wanna treat it to keep it going, that attitude seems to be really good,” Cornell said (hear audio below). “I mean, there’s nothing stopping us from continuing to make records, that’s for sure, and continuing to play shows. We had a great experience doing [last year’s ‘King Animal’] album, and since we’ve come back together, everything has been kind of that way. There hasn’t really been any of the kind of tension, specifically surrounding peripheral stuff, and I think it was a simple as us making the conscious decision to not be influenced by anything other than us four wanting to do it and not putting a business version of a timeline on it.” 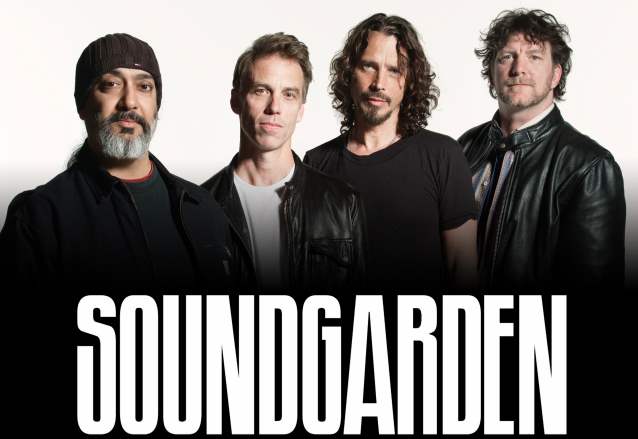 To me, it doesn’t matter how old they are, how long they’ve been away or what their album is about – Soundgarden is always relevant, and they always kick ass. They wanna go on tour? That’s great! They wanna go in the studio and record some more? That’s even better!

According to The Pulse Of Radio, Cornell will launch a solo acoustic tour of North America on October 15 in San Diego, so I just hope this doesn’t significantly interfere with the band’s plans.