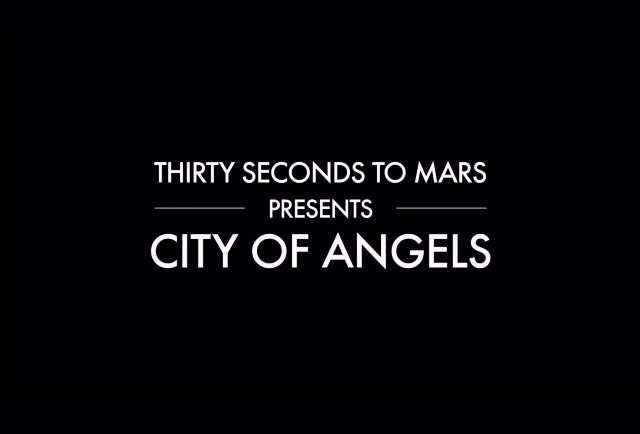 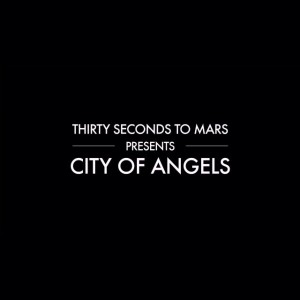 Thirty Seconds To Mars released today a music video which is in the same time a short movie about LA under the name of City of Angels. The song is one of the tracks from the band’s latest album, Love Lust Faith + Dreams, released in May this year. Also in August this year, they released a lyrics video for the same song.

This wasn’t a surprise for us because the band released a couple of teaser about the video before its release, to prepare us for this short movie.

Jared also announced the video through a short message on their official facebook page:

CITY OF ANGELS is a short film about this wild, weird, and wonderful land, Los Angeles, California. A place that has left its mark on the world’s imagination and a place where dreams can actually come true. I made this short film so I could share my thoughts on this incredibly special place + talk to others about theirs. It’s not so much about this particular city but more about the people who inhabit it. This is for the dreamers who know that sometimes the impossible is indeed possible.

These did again a great job with their video the should really win an award or something. If you want to support them just try voting them MTV EMA awards at this page.