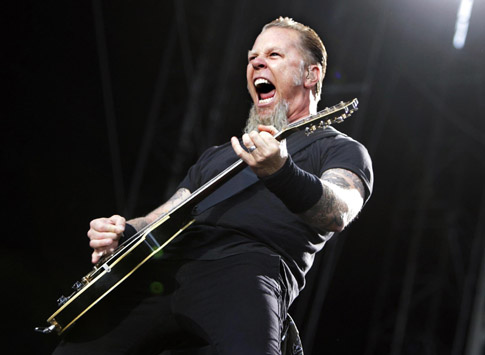 What a weekend for Metallica. After providing a world class performance at Texas’ Ozzfest, where they also revealed a new song Cyanide, the influential metal icons also mapped an extensive North American tour, in support of their upcoming album, Death Magnetic, which seems to be complete! The Sword will open all dates with Lamb Of God, Machine Head, and Down opening select dates

Dates, plus an awesome artwork of the new album, right after the jump! 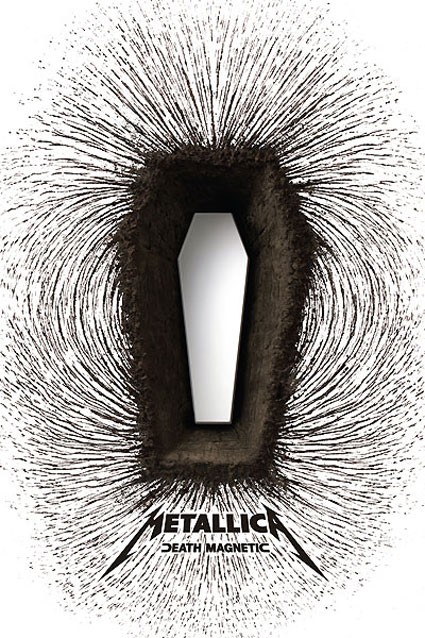