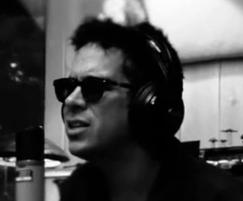 We’ve got two awesome videos for the day straight from the ZME inbox, both signed by one of the best projects of the year, Monsters of Folk. The first is the official video for “The Right Place,” filmed pretty old school in black and white, featuring the band members giving it all they have in the studio, quite fitting for the Americana vibe of the song.

The second video is that of the band’s yesterday live ‘killer‘ (to quote the host) performance at Conan O’Brien’s The Tonight Show, where they rocked the place out with “Say Please.” Love the sharp suits, guys!

Monsters of Folk – The Right Place