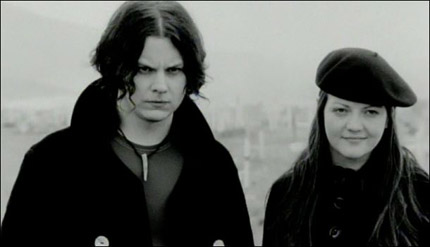 [tag]White Stripes[/tag] are ready to team up once again with  the Malloy Brothers, after the Icky Thump video, on their latest video for “You Don’t Know What Love Is (You Just Do as You’re Told)”. Their time touring Canada was put to good use, as they managed to film the video between gigs there. The video is very relaxing, highlights include Jack  playing guitar in front a of beautiful white house, Meg and Jack strolling by the beach and some very cool arctic Canadian scenery. Watch the video here, if you’re not from the US then this isn’t your day.

Pics from the video: 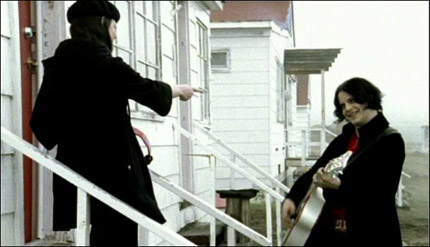 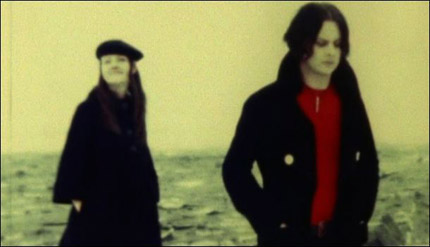