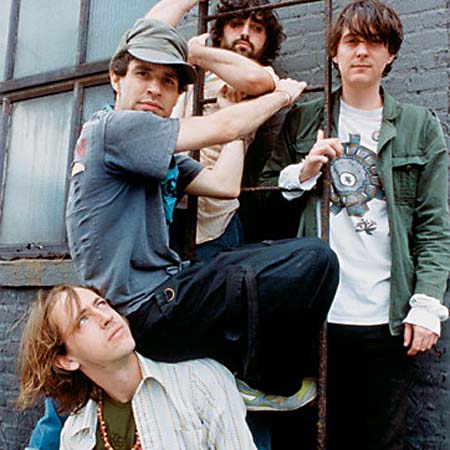 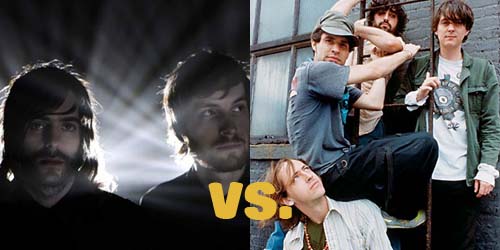 If you still hadn’t had enough of these furry, but talented animals, here’s another MP3 involving January favorites – Animal Collective. This time AC are handling remix duties, as the band (actually, just Deakin from what I’ve heard) takes a go at Ratatat’s eclectic single, “Mirando.” The outcome is a 10 minute epic, packed with soothing synths and uh-ahs. If you’re interested in getting the 12″, XL will soon release Mirando + the AC remix version.

BONUS: Just a few days after Merryweather Post Pavilion got out, it seems Animal Collective have already graced people with even newer material. A few nights ago, in London’s KOKO, AC played a new song live, prematurely dubbed “Blue Sky.” The song is a looping  Avey Tare sing-along, with here and there Panda Bear harmonies, as synths and walls of samples hit one by one. Great song! Who knows, maybe we’ll get a new EP or even LP from behalf of the animals soon. [Both MP3s are via GvB via Collected Animals]