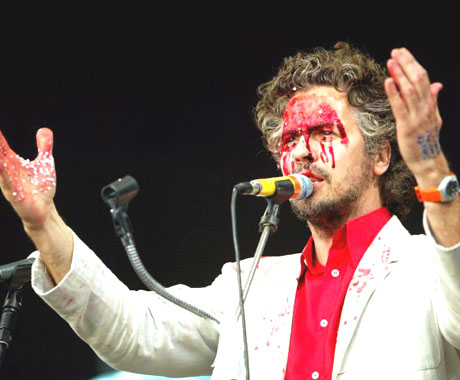 A while ago we announced that everybody’s favorite Oklahomians, The Flaming Lips, will soon release an incredibly huge, both in size and awesomeness, double LP set. The 2xLP titled “Embryonic” will be the band’s eleventh full length studio release, the first in three years, after the band’s previous highly well received “At War with the Mystics,” and allegedly it will be the band’s most sonically adventurous material to date. Considering The Flaming Lips have some pretty … well, let’s say, adventurous material under their belt already, this should prove to be more than interesting. And if you’re just as curious as us to hear the new album, check out two new songs off it which just leaked on the web a few days ago. 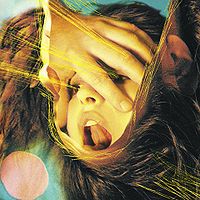 Both songs are really, really awesome. If the rest of the album is just as good as these two, we might just have a winner in our hands. Silver Trembling Hands has some incredible vocals (props to Coyne) and bass, while Convinced of The Hex is more on the experimental side, featuring some more than interesting percussions and samples.

Embryonic is out September 29Really looking foward for this. How about you guys? [via Covert Curiosity]