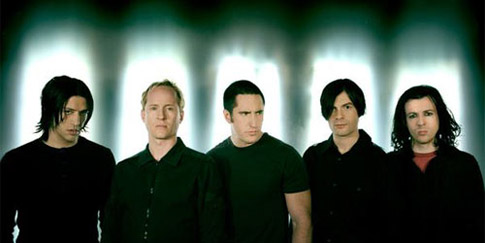 Yesterday night Trent released a new single over the airwaves and interwebs, titled “Discipline.” This comes just barely a month after his NIN released their most recent LP, the instrumental Ghosts. I’m a bit confused by Trent’s new strategy of releasing mass music, seeing how the band’s members are free agents, free from any label restrictions, this shouldn’t be a problem, but too much can really be too much. This can  most obviously be seen in the quality. This is not to say that Discipline is bad or anything, far from it, but its not as spectacular as Trent’s previous work, because that’s what all of us what to hear. Think he’s rushing things too much. Discipline has been released as a free download, as the NIN have already accustomed us to and can be download from here, and for those of you with DJ skills, can be remixed here.