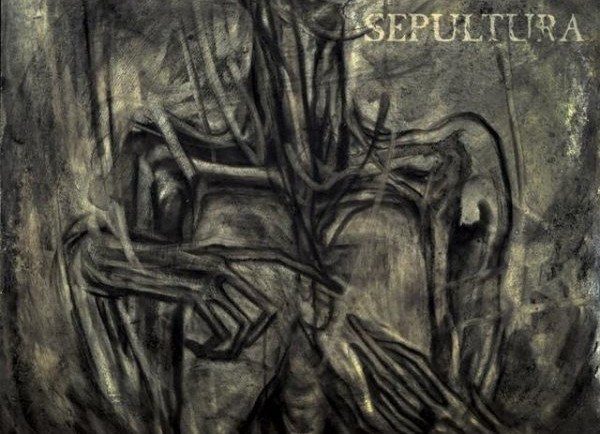 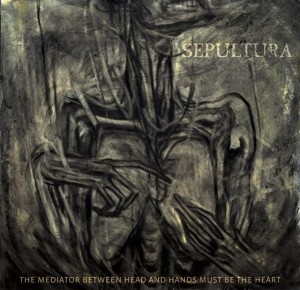 Sepultura released a new video for one of their songs from the latest album, The Mediator Between Head And Hands Must Be The Heart, released last month.

It seems that the song, The Vatican, is about the dark side of it, according to the band’s guitarist, Andreas Kisser:

The video was directed by Rafael Kent:

We tried to have some visuals that resembled environments from the Church but were not directly in the Church…The filming also accompanies this aesthetic; we looked for darker and more obscure scenes giving the impression that the kind of thing that happens in the clip and story are things that happen on the sly.

Even though the video was filmed in only 24 hours in a building from Sao Paolo, Brazil, Rafael thinks that the video represents the lyrics of the song very well:

It shows various obscure facets of the church, from corruption to pedophilia, a dark side that many people like to ignore…The actors were very well selected, all with strong and striking expressions. The video tells the story of a priest who wants to leave the church because of all this dirt, and suffers pressure from the inside not to leave. It’s rather heavy and tense.

If you ask me, the video is kind of weird and I don’t really like, maybe because I don’t like this church thing, but maybe someone else will love it as well.
Well, aren’t you curious now to watch the video?