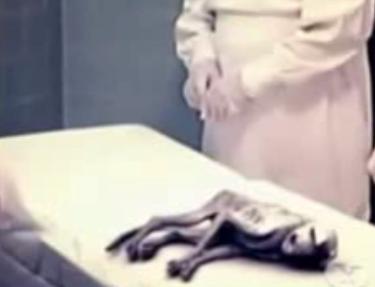 Communism, comets, moving dead zombie meat, nostalgic old school animations and so on. You know, the usual Manchurian candidate stuff that Metallica have oh so often used it as a motif – like on their latest video for “All Nightmare Long.”

Now if the song was on something like the Red Alert soundtrack, the video would’ve fit quite good, but, apparently, in the current setting, there’s nothing really to tie the video to the song. It provided quite a few laughs anyway, but way too boring to keep you entertained, especially for a 9 minute track. All Nightmare Long is the latest song off Metallica’s recently released album, Death Magnetic.