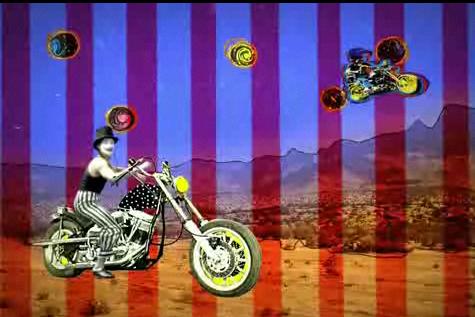 Back at this last summer’s dawn, we posted a blog post about, what was then, Beck’s first single and video off his most recent album, Modern Guilt, single called Gamma Ray. Apparently, the reminiscing neopshychedelia of the video was only a warm-up for this second version, just recently released, featuring Chloë Sevigny with some heavy make-up, the usual trippy effects, bonded together with a series of overall random stuff.