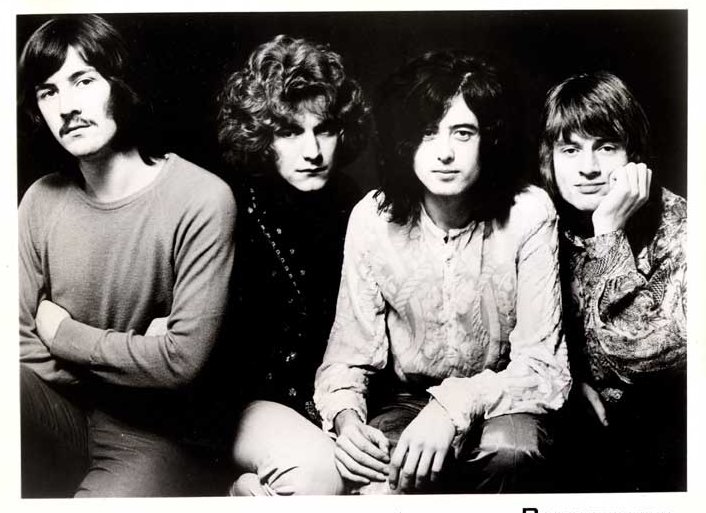 I may piss some people off with this post, but this sounds pretty…notable, to say. We’ve written I think douzens of posts about the alleged Led reunion, speculating rumors and officials press releases alike, but we’ve still yet to see any palpable.

Today, Jimmy Page’s manager confirmed that the band is set to go on tour and also intend to record a new record, all without Robert Plant. The band last played together at last year’s epic O2 Arena gig, in honor of their late Atlantic manager, but since then, despite various offers and opportunities, haven’t performed.

The main impediment behind their reunion plans is actually then man the band could hardly exist, it’s frontman Robert Plant. The other two surviving members, Jimmy Page and John Paul Jones are more than willing to get together, tour and even make new music, but for reasons somewhat unknown Plant doesn’t want anything to do with Led for a while.

“[He] has no intention whatsoever of touring with anyone for at least the next two years. Contrary to a spate of recent reports, Robert Plant will not be touring or recording with Led Zeppelin,” as stated by one of R. Plant’s officials, after he concluded his tour next to the bluegrass starlet, Alison Krauss.

“They [Page, Jones, and Bonham] did the show with Robert Plant; they had a really good time rehearsing, the three of them, before Robert showed up. And they decided that if they could find a singer that they thought would fit their bill, whatever their bill was at this stage in their career, that they’d make a record and go on tour.”

Led Zeppelin without Plant has been considered by many, even  by me, a blasphemy. Let’s face it, he and Jimmy are its heart and soul, and without any of them, the band isn’t Led Zeppelin anymore. And by carrying on with their attempt to find another singer, they might risk becoming …. their own tribute band.

Possible singers have been longed discussed, but the most likely candidate still seems to be Myles Kennedy, the Alter Bridge frontman. Although Jack White and Chris Cornell have also been mentioned.